International experts discuss hot topics in the modern management of patients with elevated risk of CVD and of pancreatitis.

You are here: Home > Archives for Videos 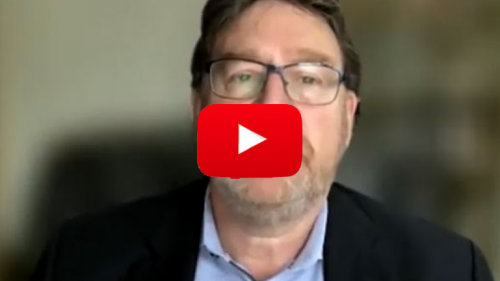 Triglyceride-rich lipoproteins and their remnants: Commentary on the 2021 EAS Consensus Statement

The recent European Atherosclerosis Society Consensus Statement on triglyceride-rich lipoproteins (TRLs) and their remnants is the culmination of an 18-month wide-ranging review of the very complex relationship between elevated triglyceride levels and cardiovascular disease.1 Professor Gary Lewis, Director of the Banting and Best Diabetes Centre at the University of Toronto, Canada, and co-author of the report […] 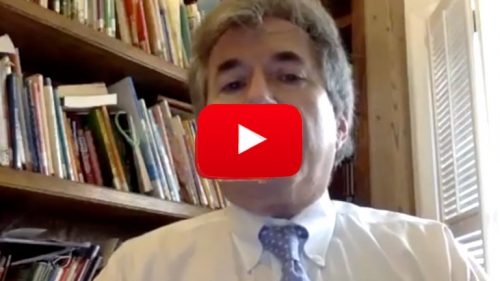 ASCVD risk with persistent hypertriglyceridaemia: What is the latest guidance from ACC?

Recent guidance on the management of persistent hypertriglyceridaemia from the American College of Cardiology (ACC) reflects evolving understanding of residual cardiovascular risk in patients whose triglyceride (TG) levels are raised despite the use of statins.1
Dr Michael Miller, Professor of Cardiovascular Medicine at the University of Maryland, Baltimore, USA, and co-author of the publication explains […] 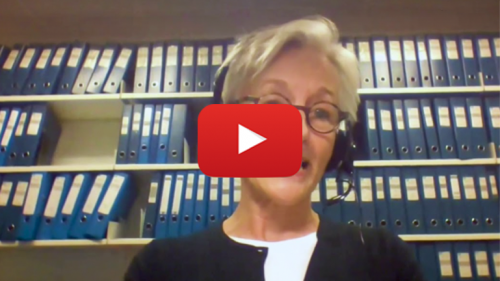 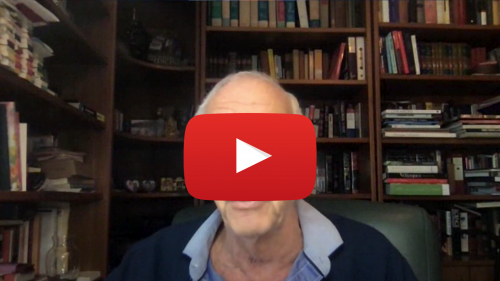 Professor Joseph Witztum discusses the evidence to support targeting apolipoprotein C-III with antisense therapies such as single stranded RNA, DNA molecules or siRNA, or with monoclonal antibodies, to reduce plasma triglycerides in order to lower the associated enhanced risk of acute pancreatitis and potentially cardiovascular risk. 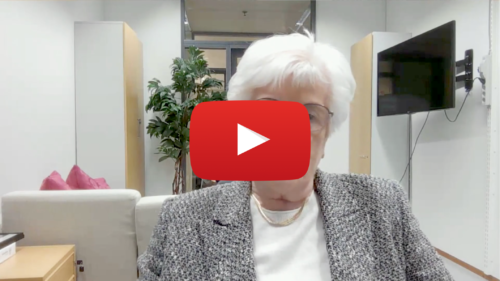 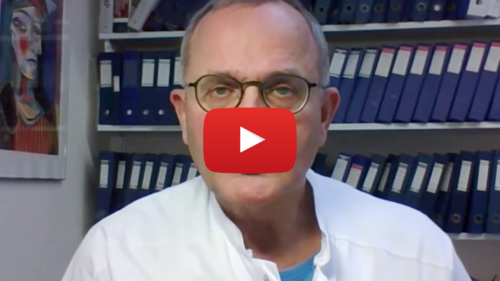 Professor Børge Nordestgaard reviews the evolving consensus behind current guidelines which conclude that fasting is not routinely required for determining an individual’s lipid profile, with advantages for patients, clinicians and laboratories. 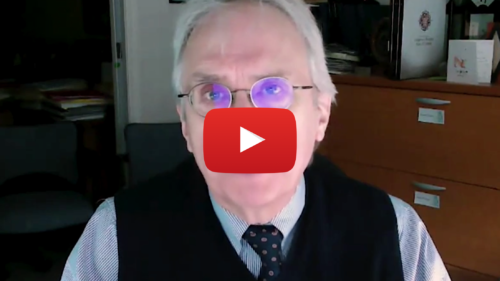 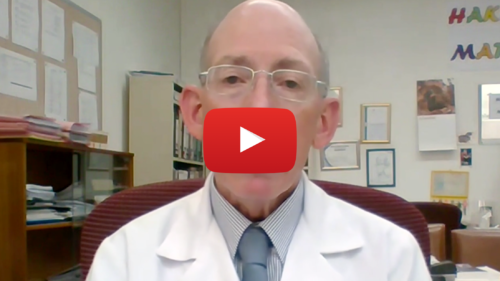 Derick Raal looks beyond LDL cholesterol – what about triglycerides?

Professor Derick Raal describes recent progress with novel therapies in development for the management of hypertriglyceridaemia and their potential for reducing pancreatitis and residual risk of cardiovascular disease, with a focus on patients with chylomicronaemia syndrome. 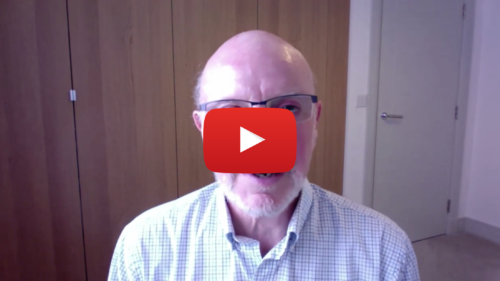 Professor Chris Packard discusses the association between raised triglyceride and increased production of chylomicron and very-low-density lipoprotein remnants from triglyceride-rich lipoproteins in the liver and intestine, with potential for causing atherogenic changes through multiple mechanisms.

Rob Hegele welcomes the upsurge in interest in triglycerides – the ‘neglected cousins’ of the lipid world – and looks forward to learning more about latest concepts and contributing his own clinical and research experience to the Triglyceride Forum.

Derick Raal describes the need for the Triglyceride Forum at a time when triglycerides are increasingly recognised as an important target for reducing residual cardiovascular risk after conventional lipid lowering therapy, as well as risk of pancreatitis.

Triglycerides – the importance of remnants

Chris Packard explains that, as research points to the contributory role of triglyceride-rich lipoproteins in the atherogenic process, the Triglyceride Forum will be of interest to lipidologists, cardiologists, endocrinologists and many others involved in internal medicine.