You are here: Home > Archives for Dr Sander Kersten 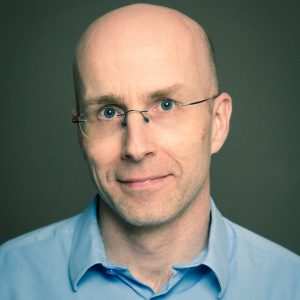 Dr Kersten is a Consultant for Lipigon, a small biotech company dedicated to developing lipid-lowering therapeutics.

Chair of Nutrition, Metabolism and Genomics and Division of Human Nutrition and Health, Wageningen University, The Netherlands

His work aims to uncover the molecular mechanisms that regulate lipid metabolism in the liver and adipose tissue during fasting and feeding, mostly by trying to elucidate the function of specific genes. In the past, he and his team demonstrated the importance of the transcription factor PPARα in the metabolic response to fasting in the liver. Using various human liver model systems in combination with transcriptomics, he and his team also revealed the importance of PPARα in gene regulation and nutrient metabolism in the liver. In addition, Dr Kersten elucidated a key mechanism that regulates fat uptake into adipose tissue during fasting. Specifically, he discovered the protein ANGPTL4 and elucidated its role as a crucial regulator of lipid uptake into adipose tissue by interfering with the function of lipoprotein lipase. Ongoing work in Dr Kersten’s laboratory is directed at characterizing the role of several genes in the regulation of lipid metabolism.